Built in 1867, the church was originally established as an Anglican Church (i.e. Church of England). 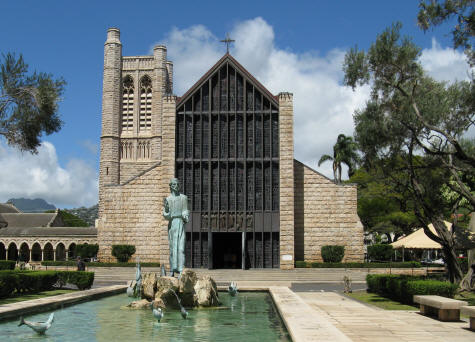 St. Andrew's became an Episcopal church when Hawaii became a US territory in 1898.